Yesterday, 29 April 2015, the Court of Justice of the European Union published their judgement in the case of mr Van Leeuwen versus the insurer Nationale- Nederlanden. It is about what clarity an insurer has to provide to consumers. This issue has over the years expanded into an enormous financial affair where consumers sue Dutch insurance companies for not having communicated clearly the product specifications whilst they are now confronted with (very) poor results.

Insurers argue that back in the nineties there was no issue with their unit linked products and the way they were sold. They are wrong. Already in 1994 the first report was published addressing the potential misselling of unit-linked policies. The first report ‘Marktverkenning Beleggingsverzekeringen’ was published in December 1994. I am still proud having taken this initiative together with my brother, Ivo. It was the first of the three reports on this matter that we have published.

The report ‘Marktverkenning Beleggingsverzekeringen’ gave rise to quite some publicity. Following that report and the publicity, an insurer threatened us with a lawsuit. Now the insurers are the accused ones. After we had recoverd from the initial shock we entered into a constructive dialogue with this insurance company and resolved the issue. Now the roles are reversed and insurers stand for court, it is still my hope that these processes can be solved with a constructive dialogue. Of course, insurers have made mistakes. Consumers also saw guilder signs in their eyes (the Euro was not yet introduced). The government has made these products conscious fiscally attractive. Supervisors all were fine (only when the term ursury policy (‘woekerpolis’) was introduced, some ten years ago, the Authority Financial Markets asked for our Market surveys to unit-linked insurance as published in 1994, 1997 and 1999). Insurance intermediaries not always put the interest of their clients first. Banks accepted these products as cover for mortgages. In short, are not all stakeholders carrying some blame? Therefore, my suggestion is that all these stakeholders actors start talking with each othe. With each other and not about each other. A constructive dialogue. Stakeholders listening to each other, getting the facts right and thereby gaining mutual understanding. Based on the joint fact finding and understanding for each other’s feelings about the fact finding, there might be a chance for a jointly supported solution towards the future. Maybe multiple stakeholders must take a piece of the pain and not, as is attempted now, try to shift the pain to just one stakeholder. Of course it is conceivable that one stakeholder may have to take a larger share of the pain than another. Perhaps fully compensating the wishing-to-get-rich consumer is, perhaps, going too far. Perhaps the government should also carry a part. Perhaps the banks have to write off a piece of mortgage debt as the unit-linked insurance policy is not delivering at the end of the term what everyone was hoping. In short, and  inspired by the thoughts and actions of Desmond Tutu and his daughter Mpho (see footnote), I plea for exploring an alternative way of solving, that of a constructive dialogue. I am available,  if stakeholders think that it would be useful, to contribute to such an Comprehension and Conciliation approach! 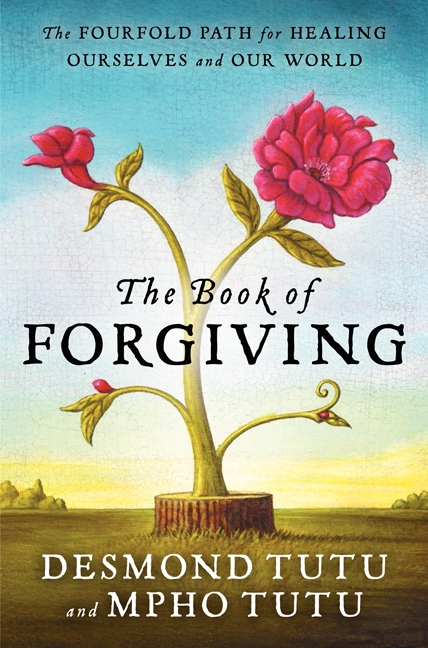