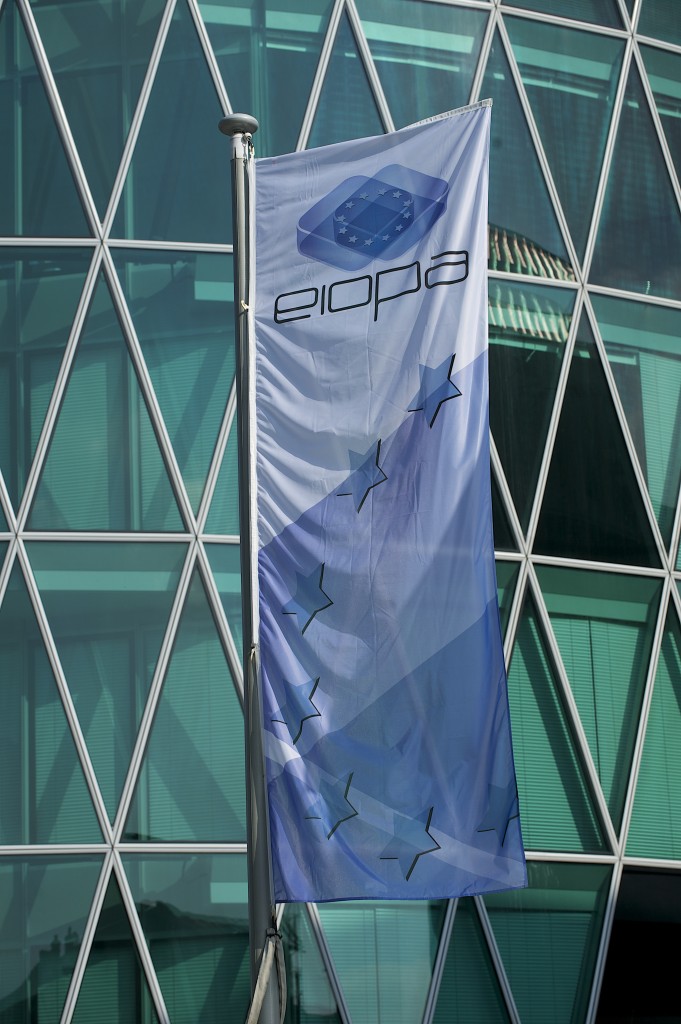 From the EIOPA press release:

The number of home states (the countries in which the IORP has its registered office and/or its main administration) did not change comparing to 2012 and remains 9.

The number of host states (the countries whose social and labour law is relevant to the field of occupational pension) has decreased by 3 to 19.

In general across the European Economic Area 11 countries are not in the list of host states.

The current publication is the 7th report in a series on market developments in cross-border IORPs, which were produced first by CEIOPS and later on by EIOPA.